I finally pulled the trigger on Burger Motorsports JB4 and decided to order the BMS clutch stop at the same time. Both products arrived in a few days and I installed them right away.

When I bought the car, the previous owner told me it had some sort of JB tune that was wired inline with the MAP sensor. After doing some research, I thought he was referring to JB+ which would increase boost an additional 2-5psi for an extra 20HP.

Before I could install JB4, I had to remove the JB+ chip that I thought was in the car. I removed the whole intake assembly but found no trace of the chip. I assumed the previous owner lied about it and continued on with the JB4 installation. Once I popped the ECU box open, I saw wires with electrical tape and some sort of aftermarket box with a toggle switch connected to it. 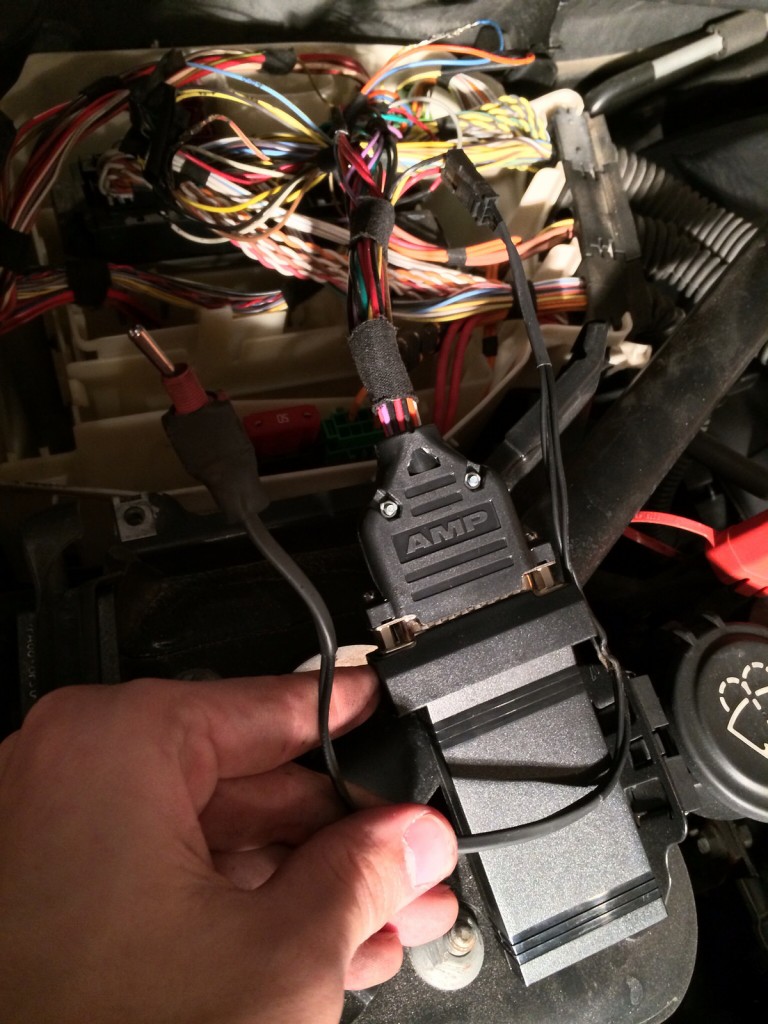 Since I was confused, I posted up a few pictures on N54tech and Terry identified it as a really old version of a pin-out JB3 tuner. The toggle switch was in the “off” position, so he advised me to carefully remove the harness and plug the wires back into the factory ECU connectors. 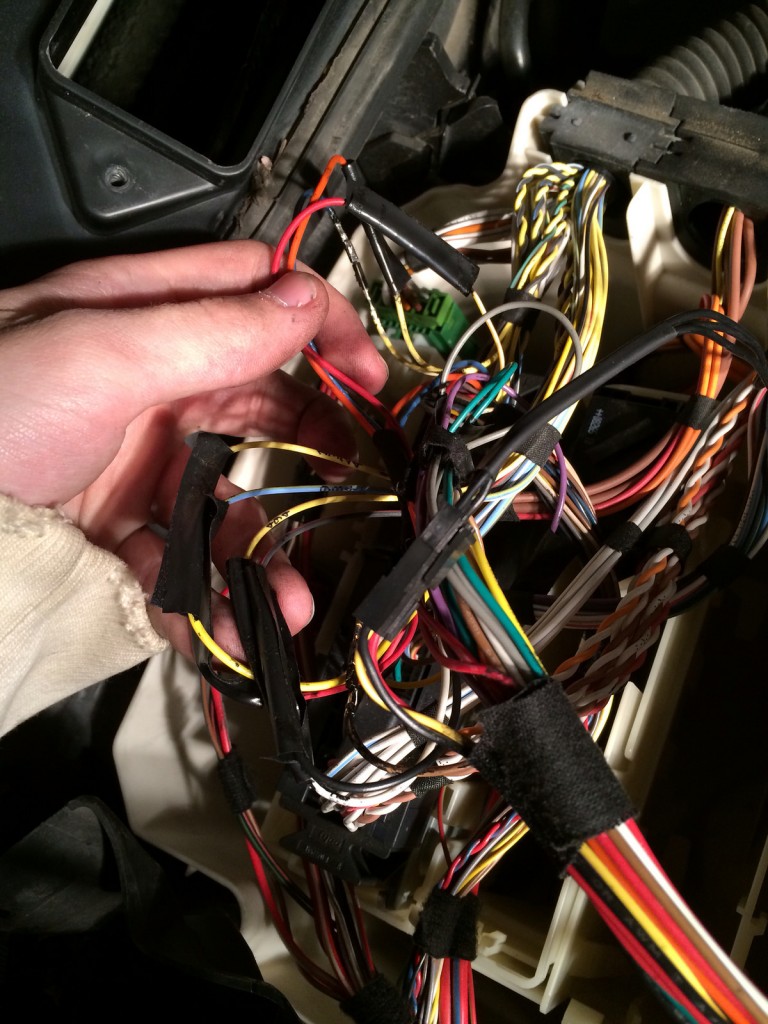 I called a friend over so I could have an extra set of hands and eyes on the project. I was intimidated at first, but it was a lot easier than I expected and didn’t take very long. Before we knew it, we had everything back to the way it came from the factory! 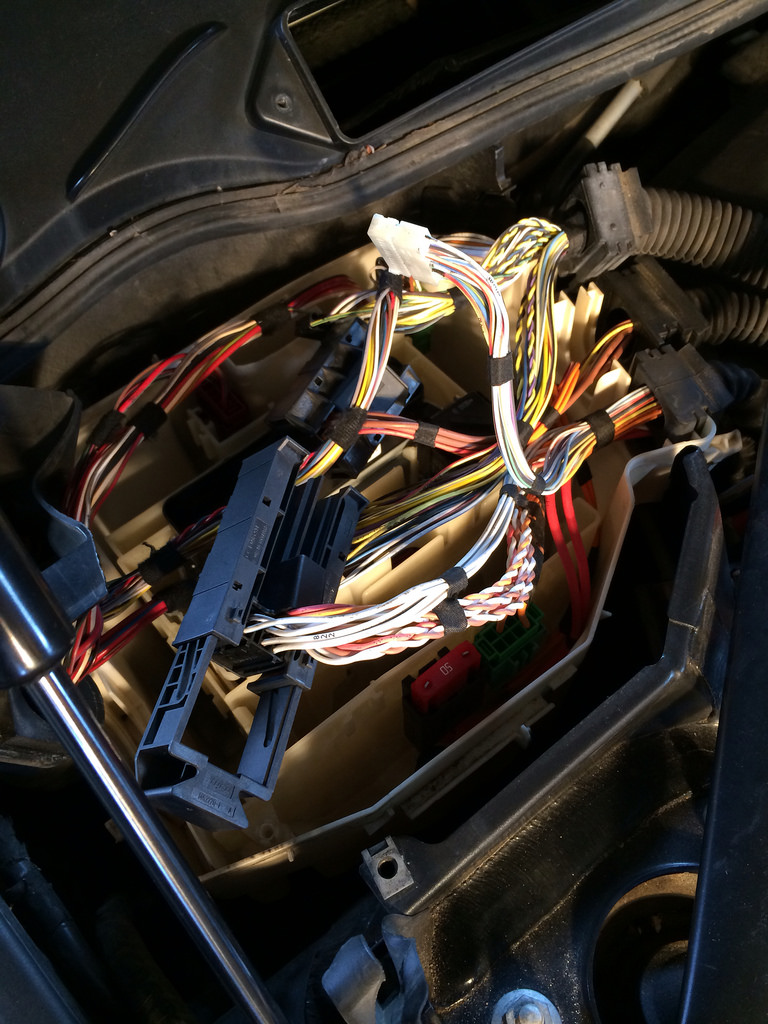 At this point I was excited and stopped taking pictures. I plugged the JB4 harnesses in and routed the USB cable through the firewall and into the glovebox. After a lot of wiggling, everything was connected and secure. We put everything back together (including the whole intake) and crossed our fingers.

I grabbed the keys and she started right up. I quickly calibrated the gauges and drove to the gas station. I had it set to the least aggressive map on the way there and could already tell a huge difference. I filled up with about 70% 93 octane and 30% E85, then switched to map 5. After a few 3rd gear pulls, I was amazed. It pulls so hard! 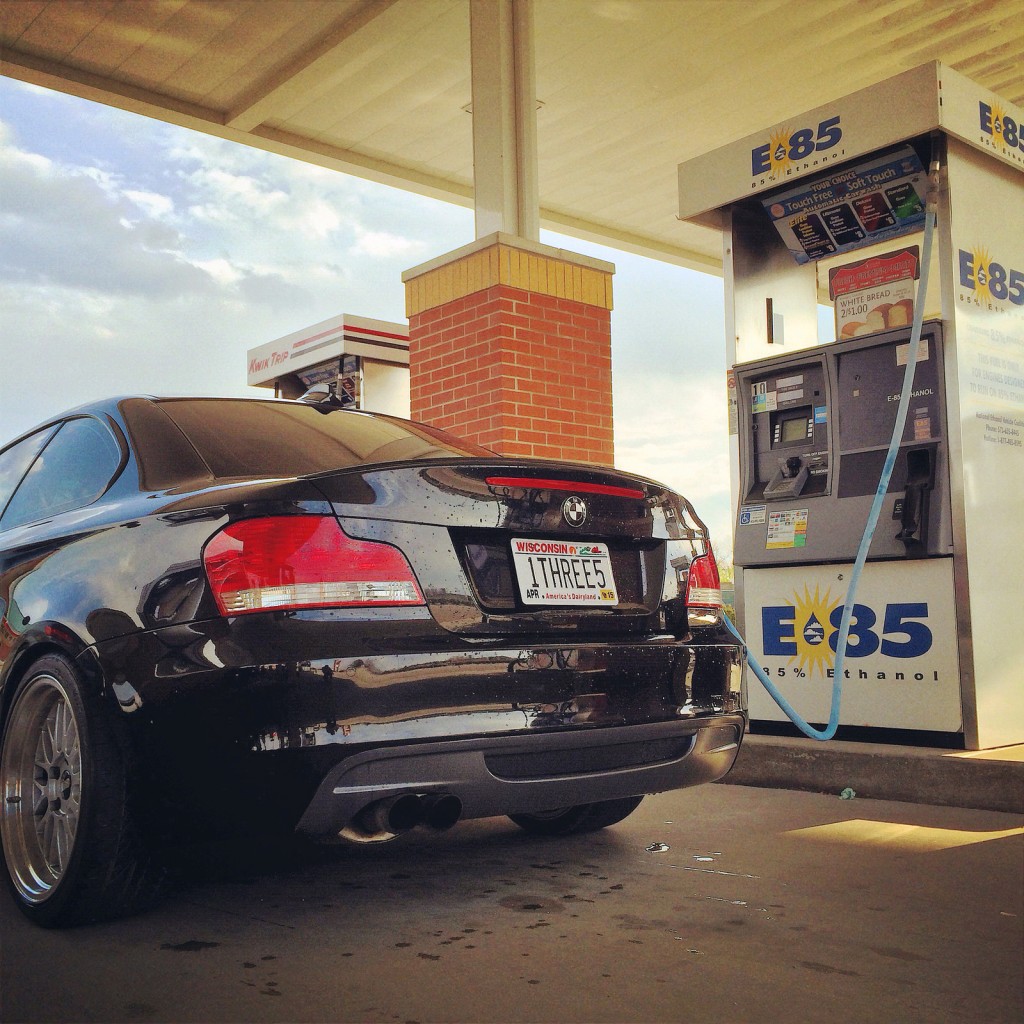 I never thought a piggyback system could be so smooth and powerful. There are so many options through the steering wheel controls and on my laptop via USB cord. I couldn’t be any happier. Next time the tank is empty, I’ll be filling up with 110 octane and testing out map 7.

Once I knew JB4 worked properly, I went to install the BMS clutch stop. A few minutes later, I had it in and adjusted. What a great driver mod for only $10! No more dead space in the clutch pedal and I can shift quicker as well. I’m very happy with both purchases. Thumbs up to Terry for making great products and offering great support!