I’ve always preferred the look of smoked tail lights, but hate “murdered out” or black tail lights. I didn’t want VHT Nightshade anywhere near my BMW. Then I found out that BMW sells OEM tinted LCI taillights overseas.

I ordered the OEM Blackline tail lights from ECSTuning. I couldn’t wait to install them. 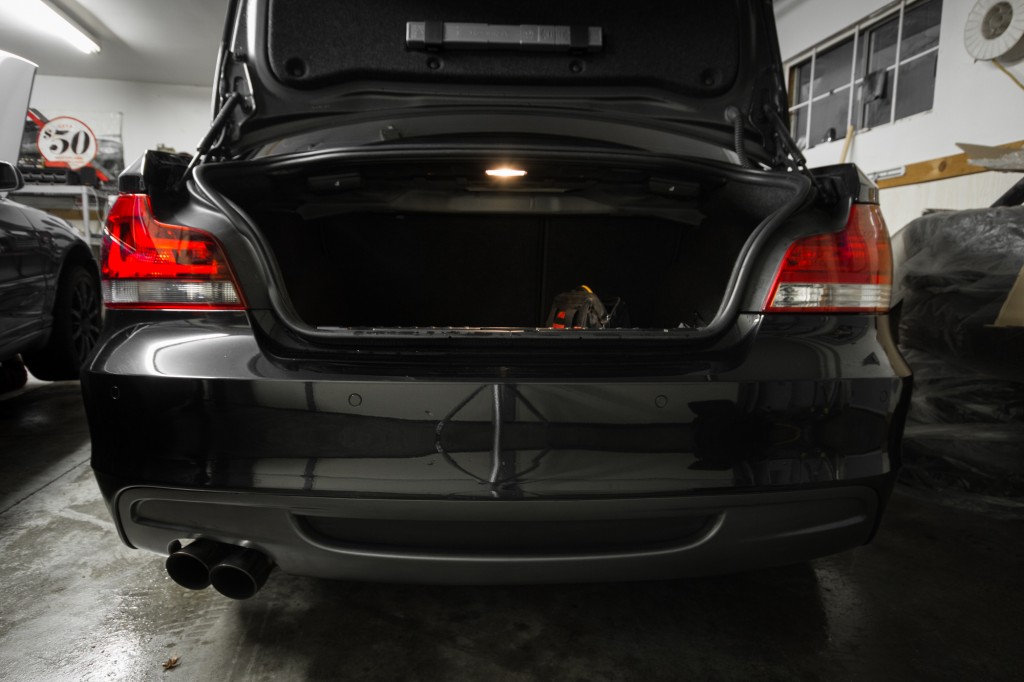 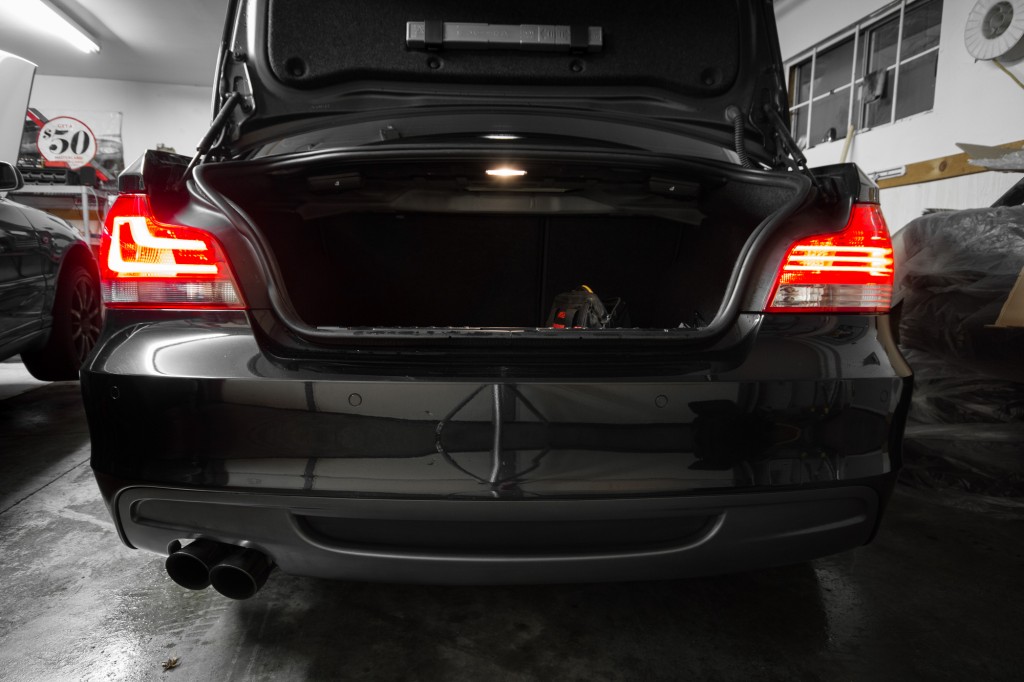 The install was very straight forward and only took about 30 minutes from start-to-finish. The LCI Blacklines were actually brighter than my OEM taillights. I’m very happy with the purchase and believe they’ve transformed the rear-end of the car. 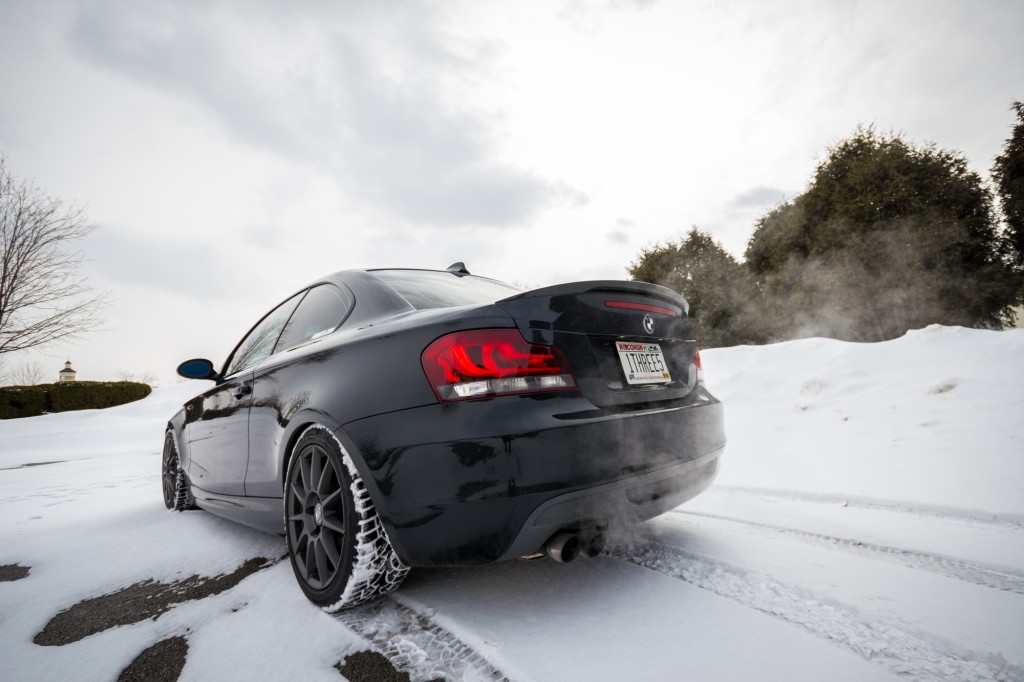 Click the link below to see more comparison pictures. 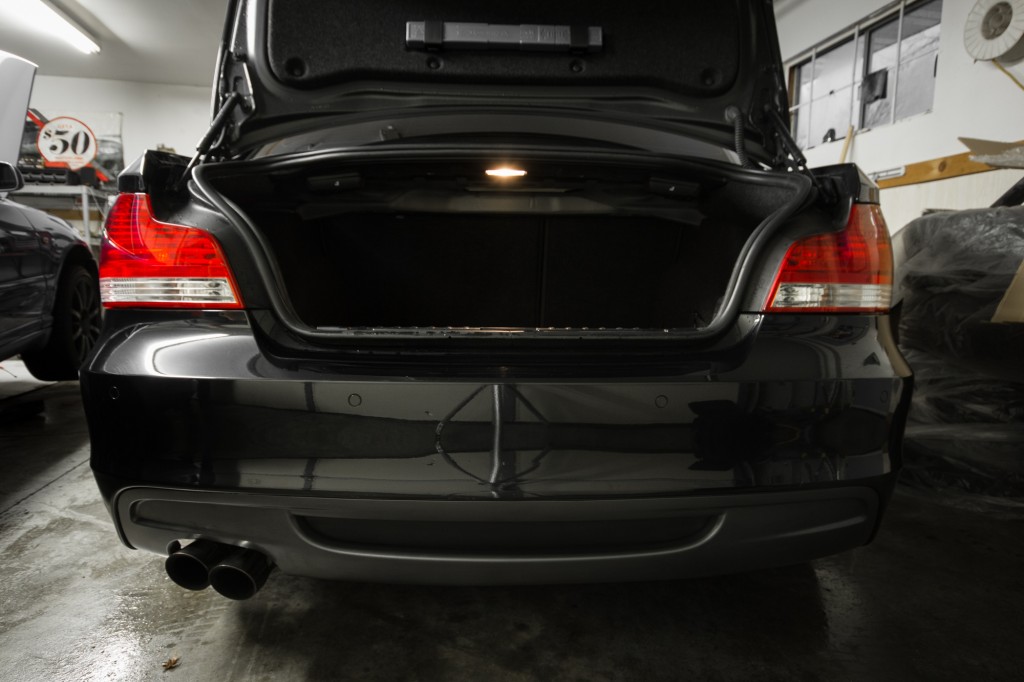 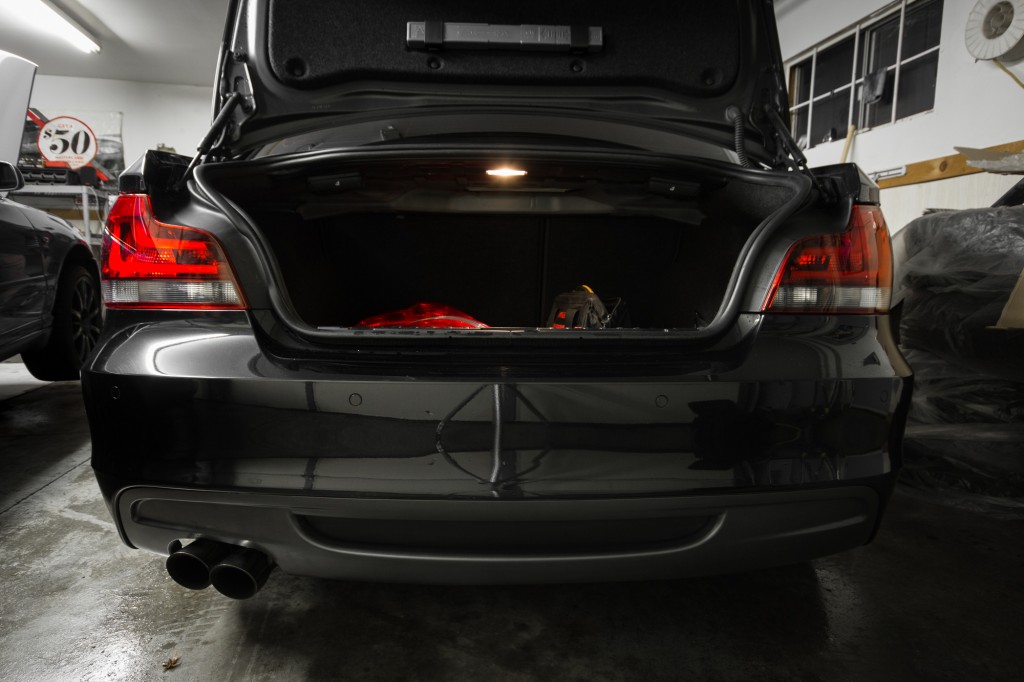 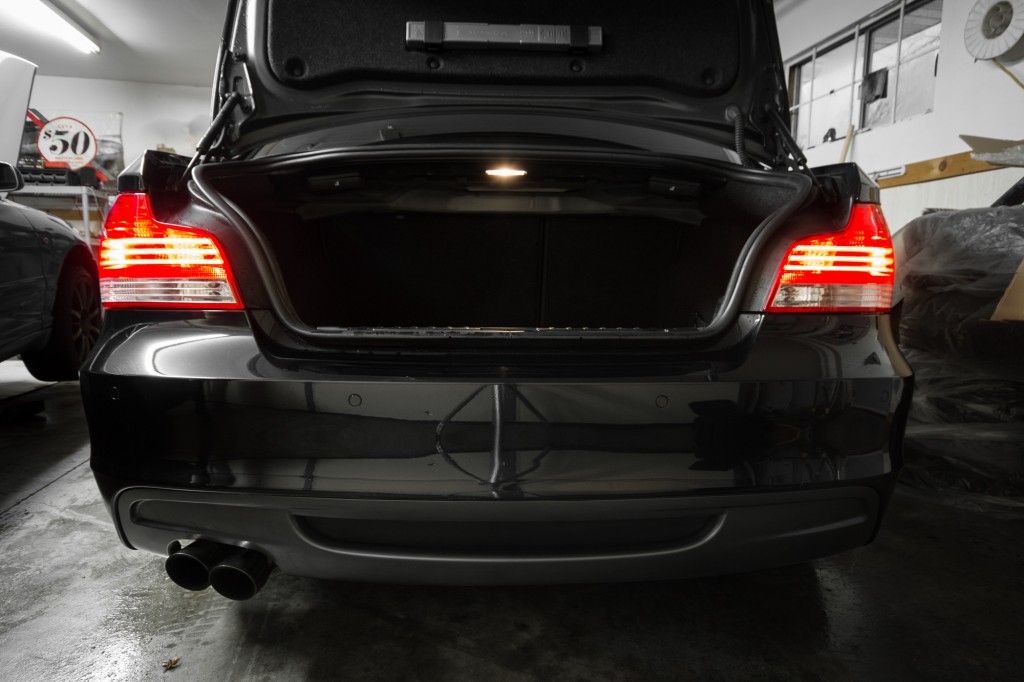 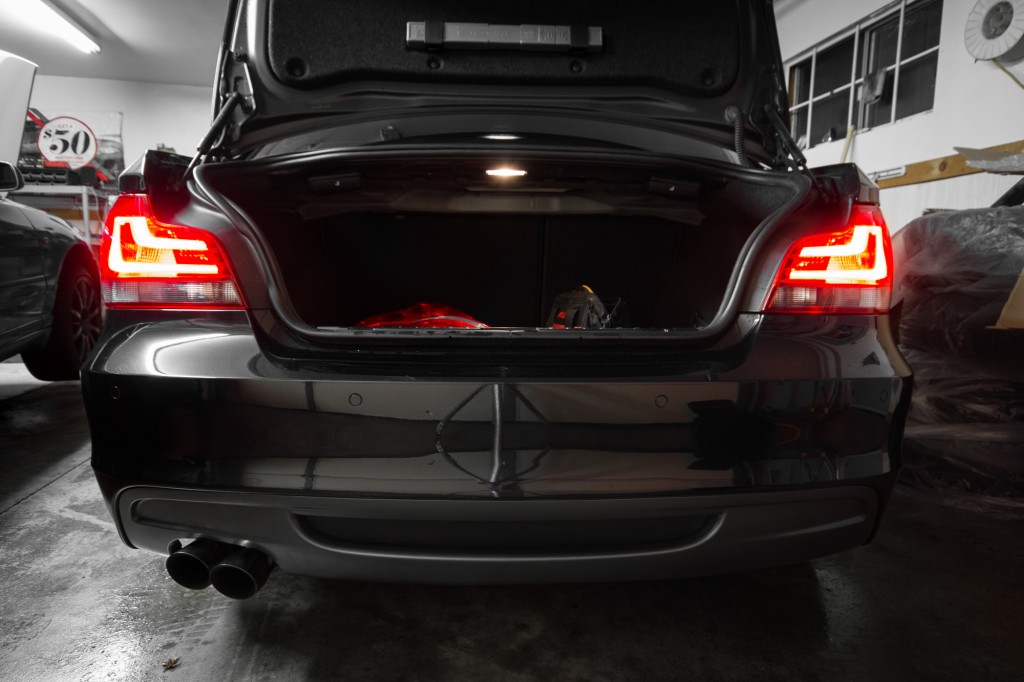 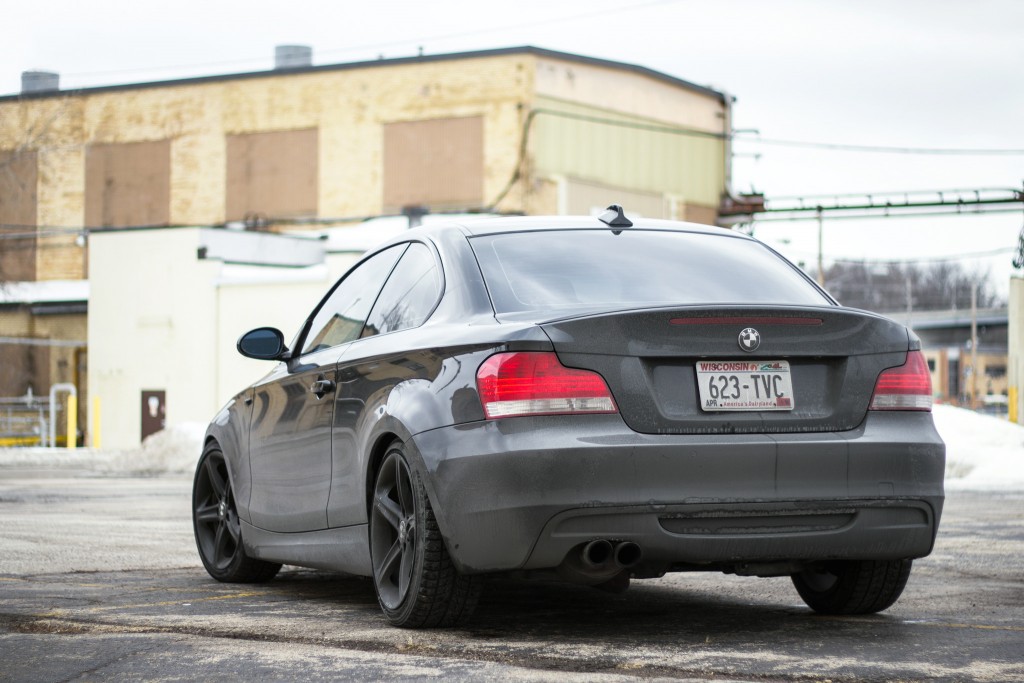 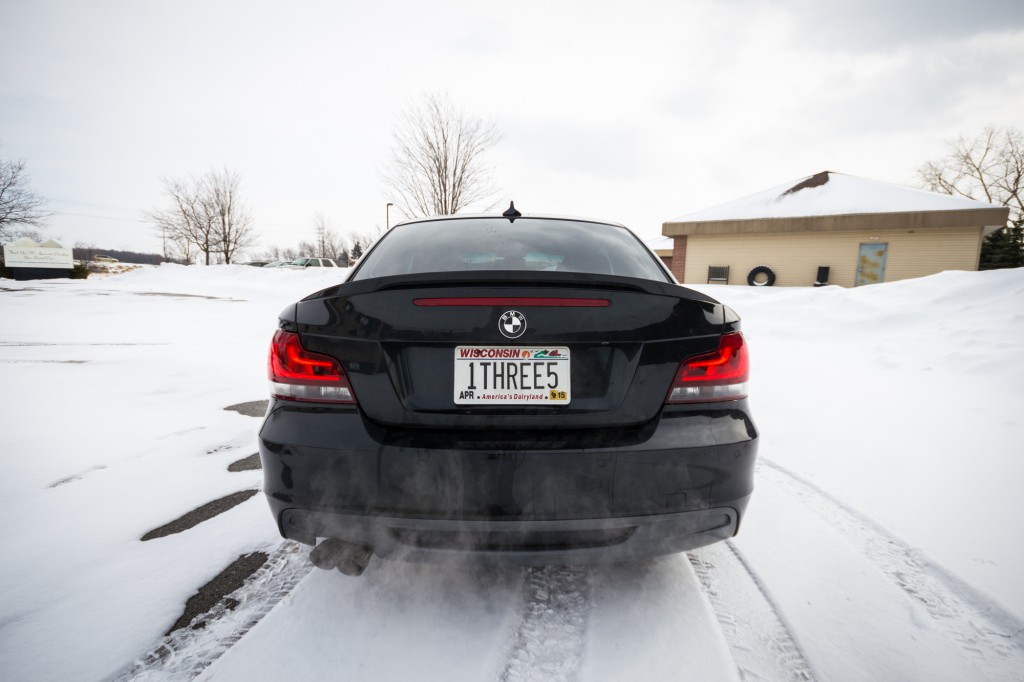